Lauren Lein Whether designing a feminine power suit for a couture client, or a unique collection for a store, Lauren’s signature style is recognized by eclectic blends of luxurious fabrics and textures. Each piece is complete with her artful touch… feathers, beading, fur trim, a simple bow or hand-made flower. These avant-garde couture pieces, as well as her classic ready-to-wear collections, have been commissioned by Nordstrom, Marshall Field’s, Macy’s, and boutiques nationwide for the past 20 years. Her custom creations are worn by women nationwide and Chicago notables, including: Maria Pappas, Cook County Treasurer; Dorothy Fuller, Apparel Industry Board Inc. President; Dorothy Brown, Clerk of the Circuit Court Cook County, IL, Loretta Durbin, wife of State Senator Dick Durbin, Judy Barr Topinka, past Illinois Treasurer; and Cookie Cohen—-socialite and fashionista. Most recently Lauren’s “Birds and Bees” Spring 2010 collection rocked the runway during Chicago’s Fashion Week featuring a nature inspired collection from leaf green to firry rust- complete with birds on the shoulders. Macy’s stylist Robin Oberman stated, “Lauren Lein’s fashions and creativity made our show.” [nggallery id=5] Last year Lein was named “fashion’s other Lauren” by national columnist Rick Kogan in a feature story for the Chicago Tribune Magazine. In November 2007, Lauren was singled out by Reggie Wells (Oprah’s personal make-up artist) as one of his Fashion Divas during a tea at Macy’s State Street where Lauren was wearing one of her originals. Her ensembles have also been featured on the Oprah show. [vimeo 12000381 nolink] Honoring Lauren’s ever evolving business savvy and commitment to her community, the Network of Women Entrepreneurs awarded her as the “2003 Entrepreneur of the Year”. Lauren’s collections have been carried at Marshall Field’s ever since she won the highly coveted Marshall Field’s “Distinction in Design” award in 2001. Lauren’s line was then picked up by Macy’s for the past two years. She is a contributor and supporter of the American Cancer Society, Parkway Foundation, the Lyric Opera of Chicago, National Association of Women Business Owners and countless other charitable business and service organizations. 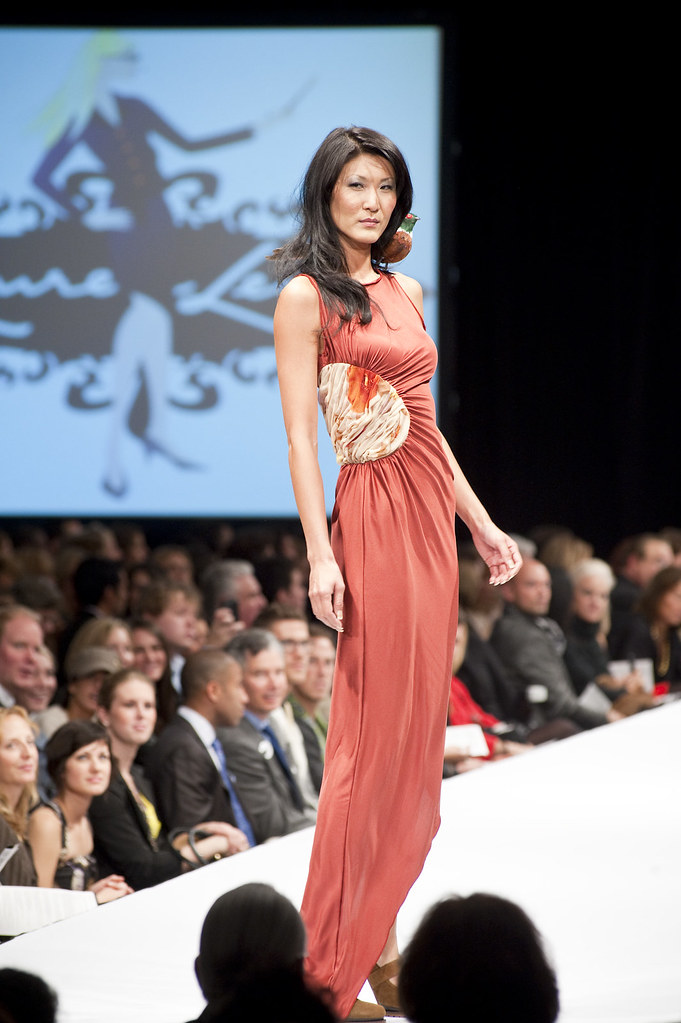 Take this webisode on the go as an audio or video podcast!